The event was organized by Active Business Publishing and supported by Stat Bank. The event was held at the hotel Grande Bretagne, Wednesday, July 1st, 2015, making it a powerful step to illustrate the position of the business community of the country.

It is an institution that began 12 years ago by the publishing organization Active Business Publishing and Statbank, where dynamic companies emerged using economic indicators from various fields such as industry, trade, tourism etc.

Following the distinction of IASO with the 2014 Corporate Social Responsibility Award for its awareness and social contribution, IASO was also conferred with the 2015 Corporate Social Responsibility Award. Ms Christina Tampourea, Commercial Director at IASO Group, received the award and stated: “All the people at IASO Group are dedicated to the values governing its operation and aid all sensitive social groups, especially in cases where specific help is required. Being human-centered, we shall carry on our social contribution policy, even more dynamically”.

Financial support, medical, pharmaceutical or other supplies, free of charge hospitalization, treatment and diagnostic examinations as well as financial support of several events realized in institutions, associations, neighboring municipalities, sports clubs and NGOs are only a few of the actions materialized by our Group on an annual basis.

2016 Award for Recovery of Results

IASO received the 2nd Award Recovery of Results at the "2016 CHRIMA" Business Awards!

IASO: One of the Healthiest Growing Healthcare Businesses in Greece 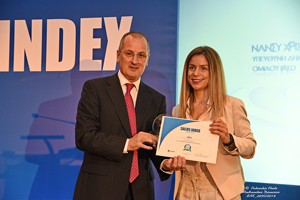 IASO, the No1 Maternity Hospital and the leading state-of-the-art Gynecology Center in Greece received the "SALUS INDEX AWARDS 2018" Business Excellence Award as one of the healthiest growing businesses in the healthcare industry. IASO also received an award for its significant Corporate Responsibility program.

The annual Business Excellence Meeting “SALUS INDEX AWARDS 2018" for Health-Medicines-Beauty, organized by New Times Publishing, was held on Thursday 1 November 2018 at the King George Hotel. The event was attended by representatives of the healthcare industry, politicians, businessmen, and media representatives.

The companies awarded demonstrated the highest performance in the areas of profitability, employee recruitments for the period 2016-2017, major research programs and innovation projects, as well as major investment projects in 2015-2016. The awards are the result of a nationwide survey annually performed by New Times, according to data from more than 300 businesses. 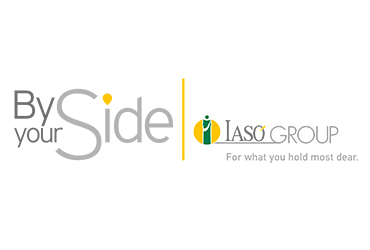 Corporate Responsibility is one of the core pillars of the IASO Group’s strategy. IASO recognizes the increased needs of the Greek society, and stands by sensitive social groups and our fellow citizens who need help, meeting their health needs in practice.

“Ethos Awards” and “HRIMA” magazine, in collaboration with the financial & business portal “banks.com.gr”, organized for the 16th consecutive year the "HRIMA 2018 Business Awards", in order to feature and honor companies that contribute to the growth of the Greek economy, employment and the Greek capital market in general. The award ceremony took place on Friday 1 February 2019 at the Divani Caravel Hotel, and the keynote speaker was Mr. Dimitrios Liakos, State Secretary to the Prime Minister. 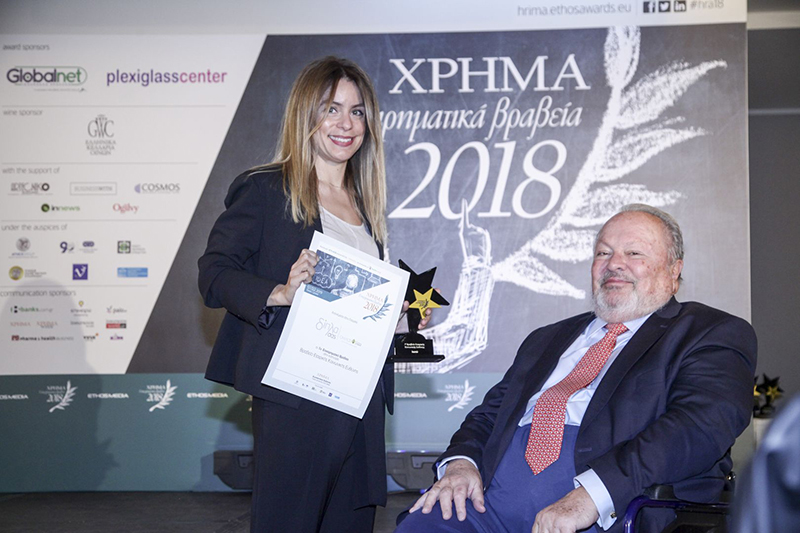